Mom came and brought some cake.  It’s basically just Yusuke and me here this weekend.  Everyone else went to Seattle to do whatever.  (I bet they don’t even get trench coats like I told them to.)  So, Yusuke and I are getting started on this cake so they don’t get any.  Although, the cake is sorta looking like it’s going to win at this point.

Yusuke has been here playing FFXII and I’ve finished up all the Sports Night I hadn’t watched yet.  I reiterate, it’s lame that show was canceled.

Anyway, hope everyone’s enjoying themselves, even if they abandoned me.  Happy anniversary parents, and happy birthday John. 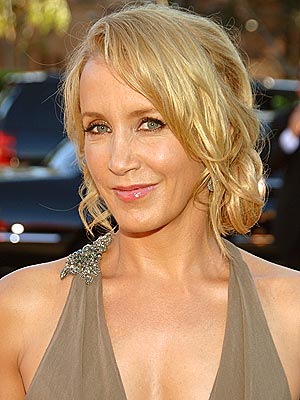